Satellite events are partnered with the main OpenCon meeting in Washington DC, but can be customized significantly. For example:

Here are some suggestions of the types of event we’ve imagined:

Estimated time to do: 2 hours

Estimated time to do: 10 hours

Extras to improve your event

Workshop ideas: Check out the programme for the selection of workshops we'll be hosted. 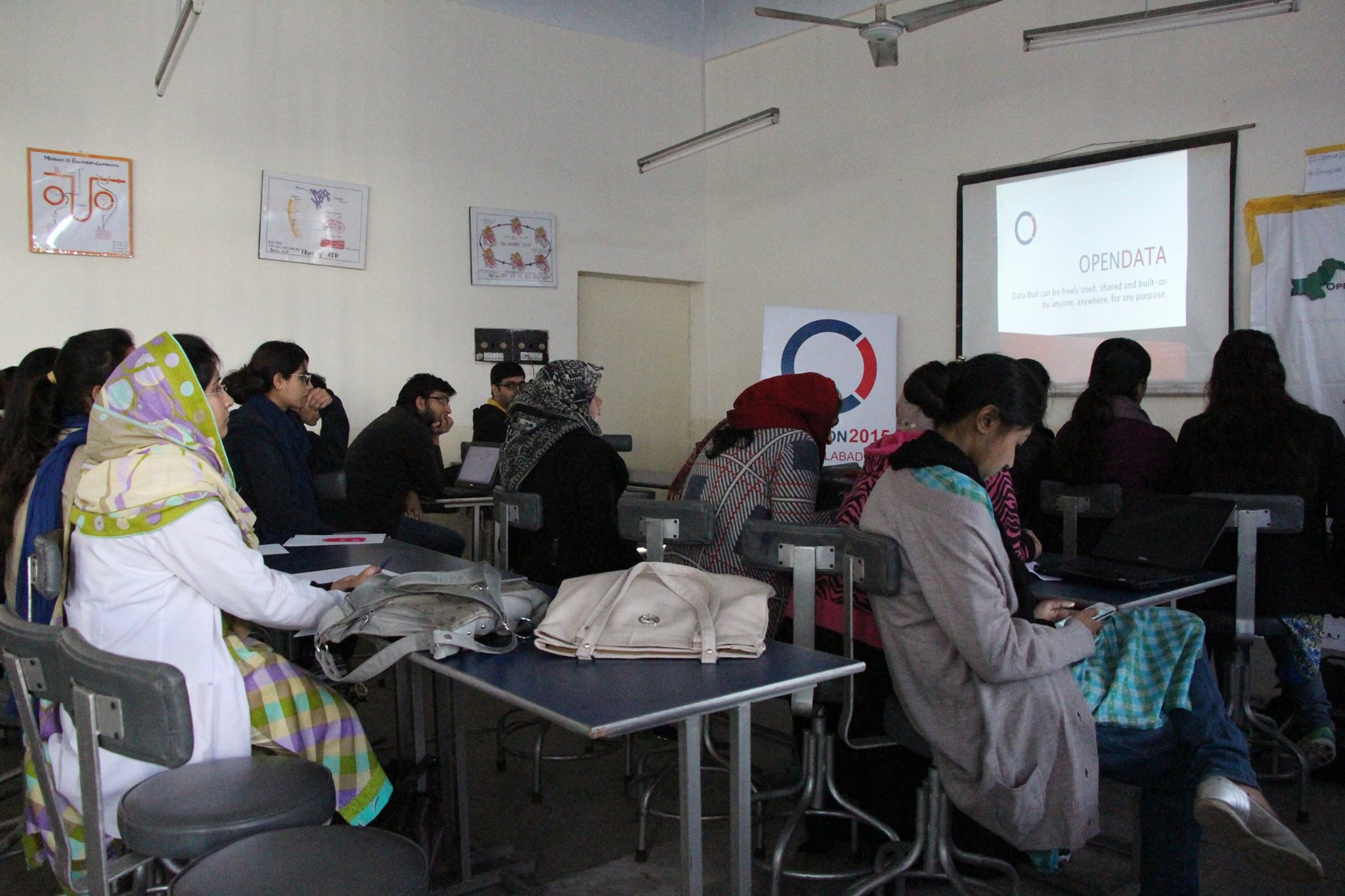 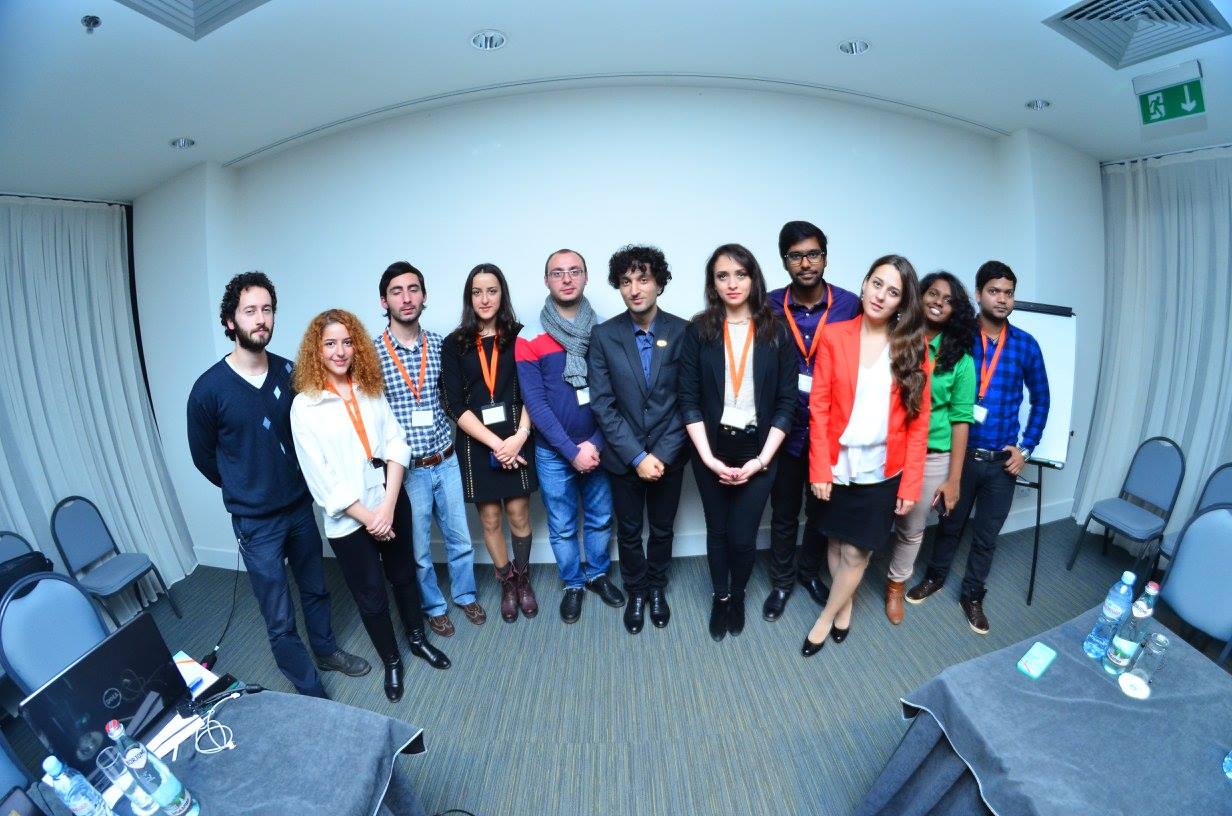 Last year was our first attempt at facilitating satellite events, and the response from the community was incredible. Alongside OpenCon in Washington D.C, ten partners hosted local events on every continent including, Australia, London, Brazil, Germany, Ukraine, Uganda, Colorado and Tajikistan. Together partners brought together almost 300 people (double the main conference) including students, early career researchers, professors, publishers, and librarians to educate, and advocate locally for Open Access, Open Education, and Open Data. Depending on how much time hosts had they opted for everything from small and simple events that involved just booking rooms and showing the livestream, to mini-conferences arranged with their own livestreams or advocacy actions.

"At OpenCon 2014 Dushanbe more than 50 students and young researchers joined build momentum for Open Access, Open Education and Open Data in Tajikistan together with others around the world."

"The resources provided by the organisers helped publicize the event and get the group ready for the dialogue."

"Young budding scientists and early career researchers can act as strong promoters for a more open and fair research culture, and OpenCon satellite events can be where it all starts!"

"I loved the event, I would certainly encourage anyone interested to come!"

"We’d be glad to organize an OpenCon satellite event next year and look forward to hearing about OpenCon 2015."

What else people do

You can find out what else hosts do by looking at their event pages. We archive them all here. We've gathered together some examples of programs here for convenience.