Spreading the word about OpenCon

OpenCon is more than a conference - it’s also a platform to catalyze action toward a more equitable, open system for sharing the world’s information.  OpenCon, especially around our application period, is often a way for new people to start to learn, get involved and join the open community. We think this is critical to the mainstreaming and acceleration of the movement - so we've been asking people to get the word out about OpenCon.

Last week, we received an e-mail from Louvier Kindo detailing how he had spent the day spreading the word about OpenCon on his campus at the University of Douala.  We wanted to thank Louvier for his efforts in growing our community, as well as share what he had to say about his experience:

My day started with the printing of OpenCon posters and producing OpenCon fliers and leaflets.  Then, I entered the school campus where I posted the poster on almost all the notice boards of the different faculties of the university.

I equally thought it wise to talk to some students about the conference and its opportunities.  After each talk, I handed out the fliers to them and also directed and encouraged them to visit the website on it. Some were happy, while others said they will visit the site to have other clarifications and guarantee which I thought was also a good idea.

I left the campus happy to have reached a good number of students and convinced that with the posters up, many will get to know about. Unfortunately, today was a Saturday and most of the libraries were closed. On the other hand, I have posted the posters and other post on social media and shared it over in some relevant groups and tagged #OpenCon.

It was really fun as you suggested, and I loved it. 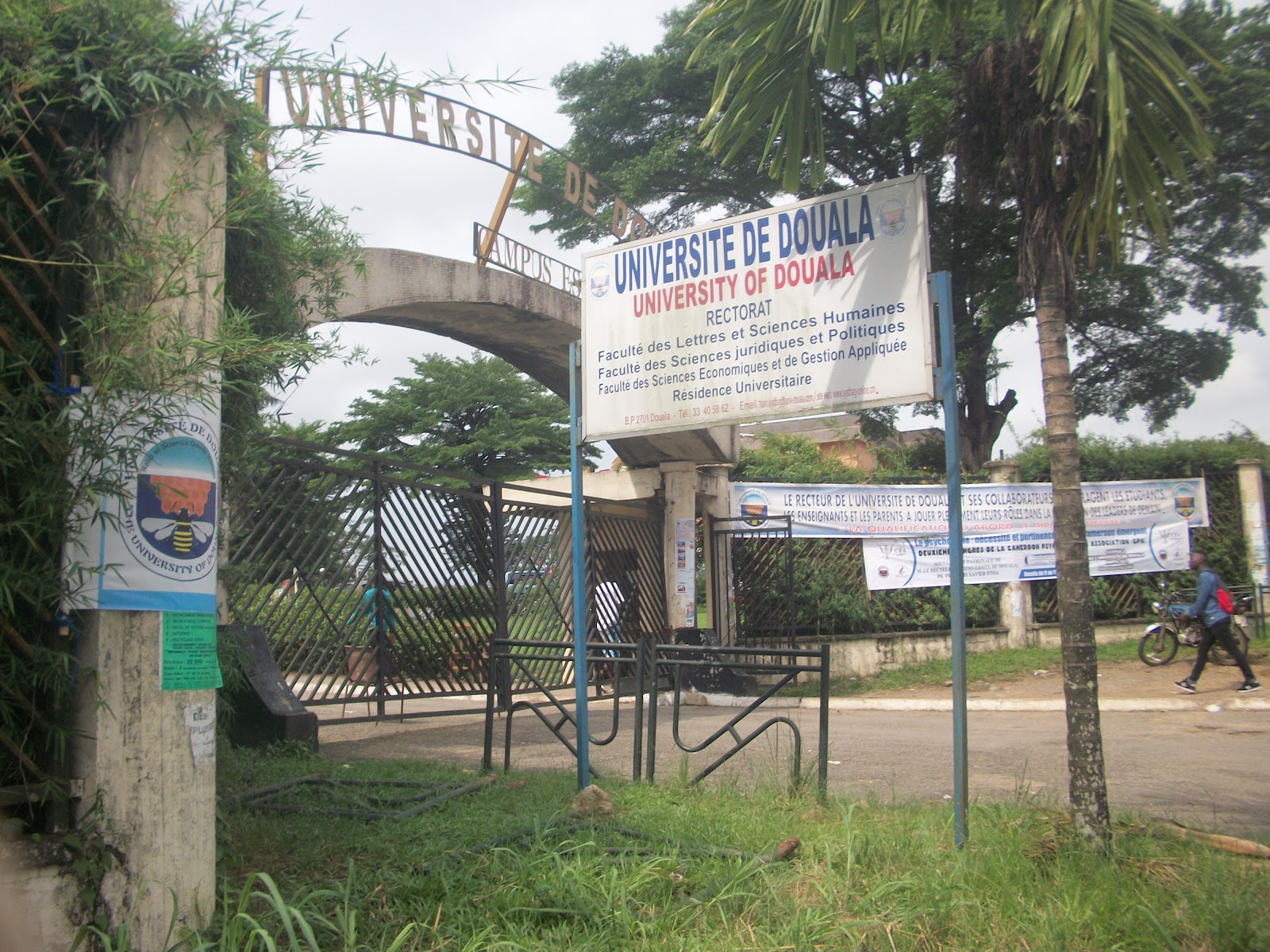 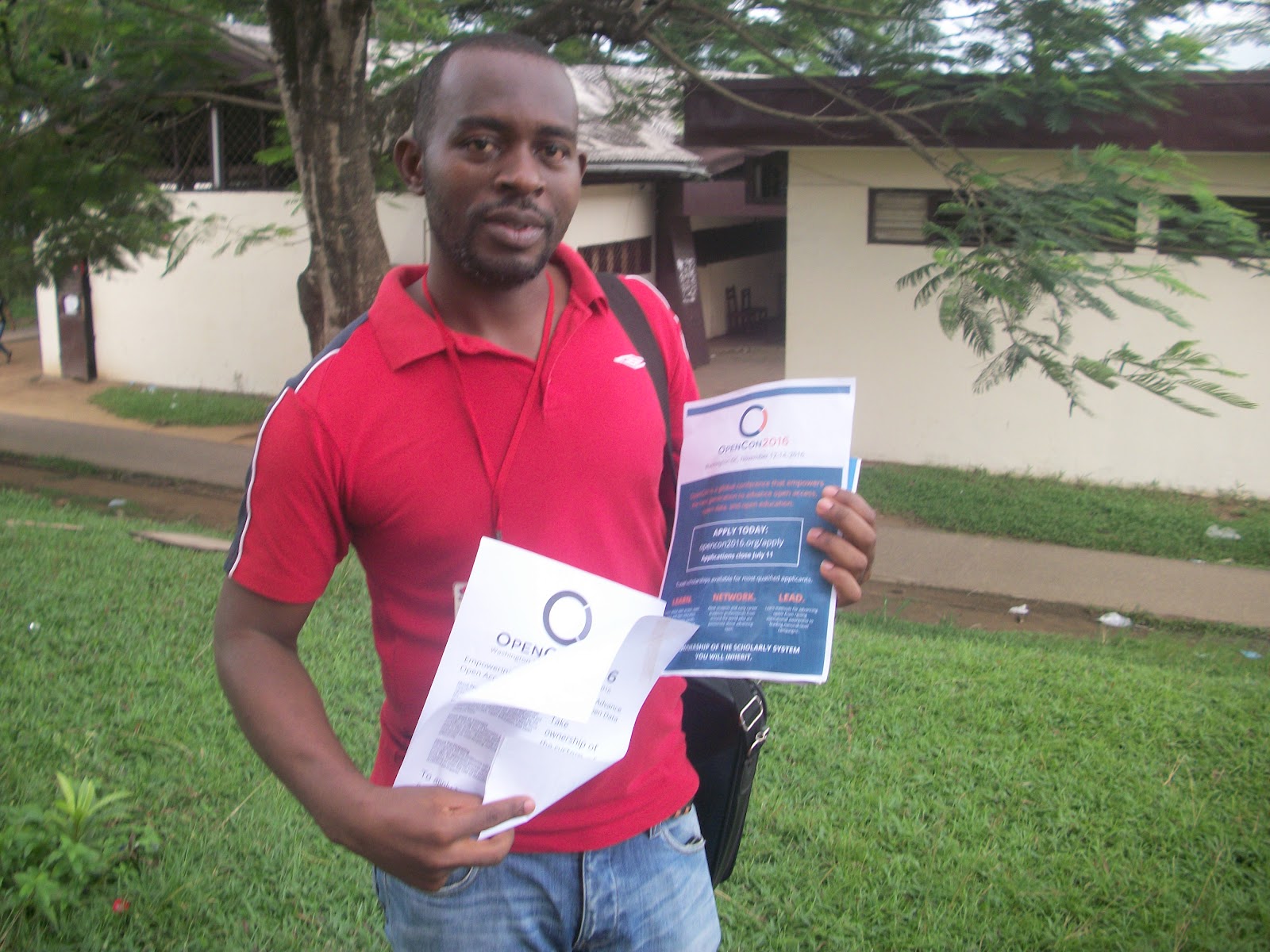 We’d love if you could also spread the word about OpenCon to your colleagues and networks! We have a collection of posters, graphics, and sample blurbs for you to use here.

Feel free to let us know if you’ve helped out!  We’ll be sure to make a note of the work you’ve done helping build the OpenCon community.