OpenCon 2017 Campinas was the second edition of our satellite event that took place on October 27. As well as our first meeting, we ran it before the main conference in combination with our National Science and Technology Week.  It was a one-day event focused mainly on Open Education. This year, we offered a total of 14 activities—we also ran a poster session with the presentation of over 70 students’ projects. 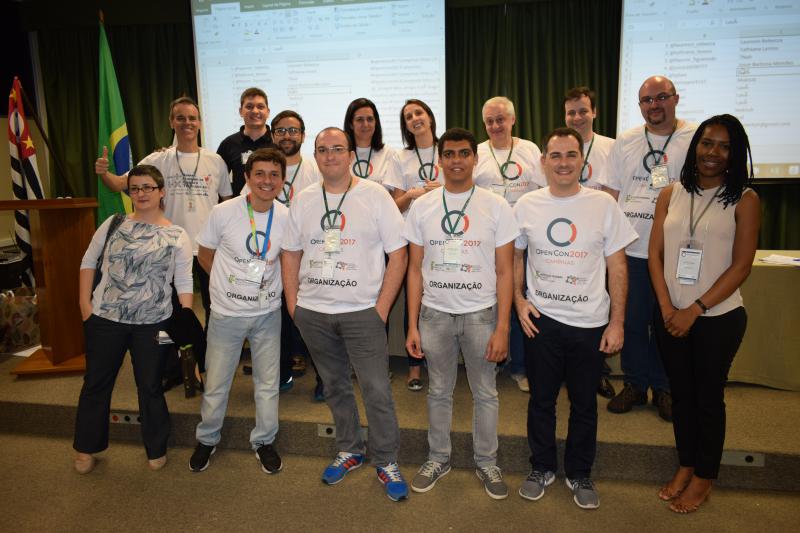 In the early afternoon, we began the event with an informal talk about Open Education and its opportunities and challenges in the Brazilian context. Two specialists from academia and private sector were invited to take part in this talk. We then hosted two sessions of simultaneous activities where attendees could choose to take part of, such as seminars, workshops, and open meetings. By the end of sessions, students presented their in-progress works in the form of poster. A good number of these works were related to Open causes. 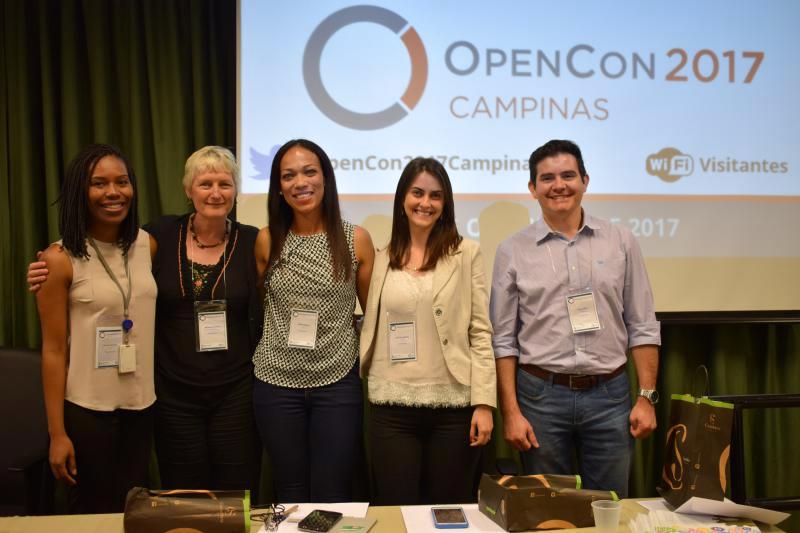 In the early evening we had our special moment with a keynote about Open Education. We closed the event by awarding of the best three posters presents in the event. OpenCon 2017 Campinas was an effort of a team with 13 people that started planning in early July. We also counted on many students that helped on the day of the event as volunteers. The 2017 edition received 300 people during the whole day, a significant increase considering the 2016 edition that got together 250 participants. 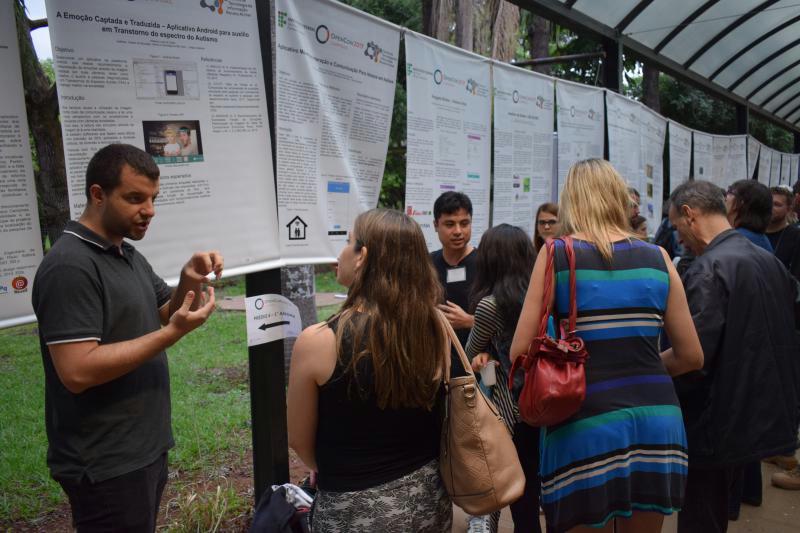 You can get more details and see photos from our event at https://www2.cmp.ifsp.edu.br/opencon (in Brazilian Portuguese only).

Andreiwid Corrêa is an early career professor at Federal Institute of Sao Paulo. His interest in Open issues came up when he started his Ph.D. in Open Data. Since then, his interactions with the Open community has brought a lot of opportunities to advance other Open areas such as Open Education. He has hosted two successful satellite events in Campinas, Brazil!

Interested in hosting an OpenCon satellite event in 2018? Visit opencon2017.org/satellite for more information!